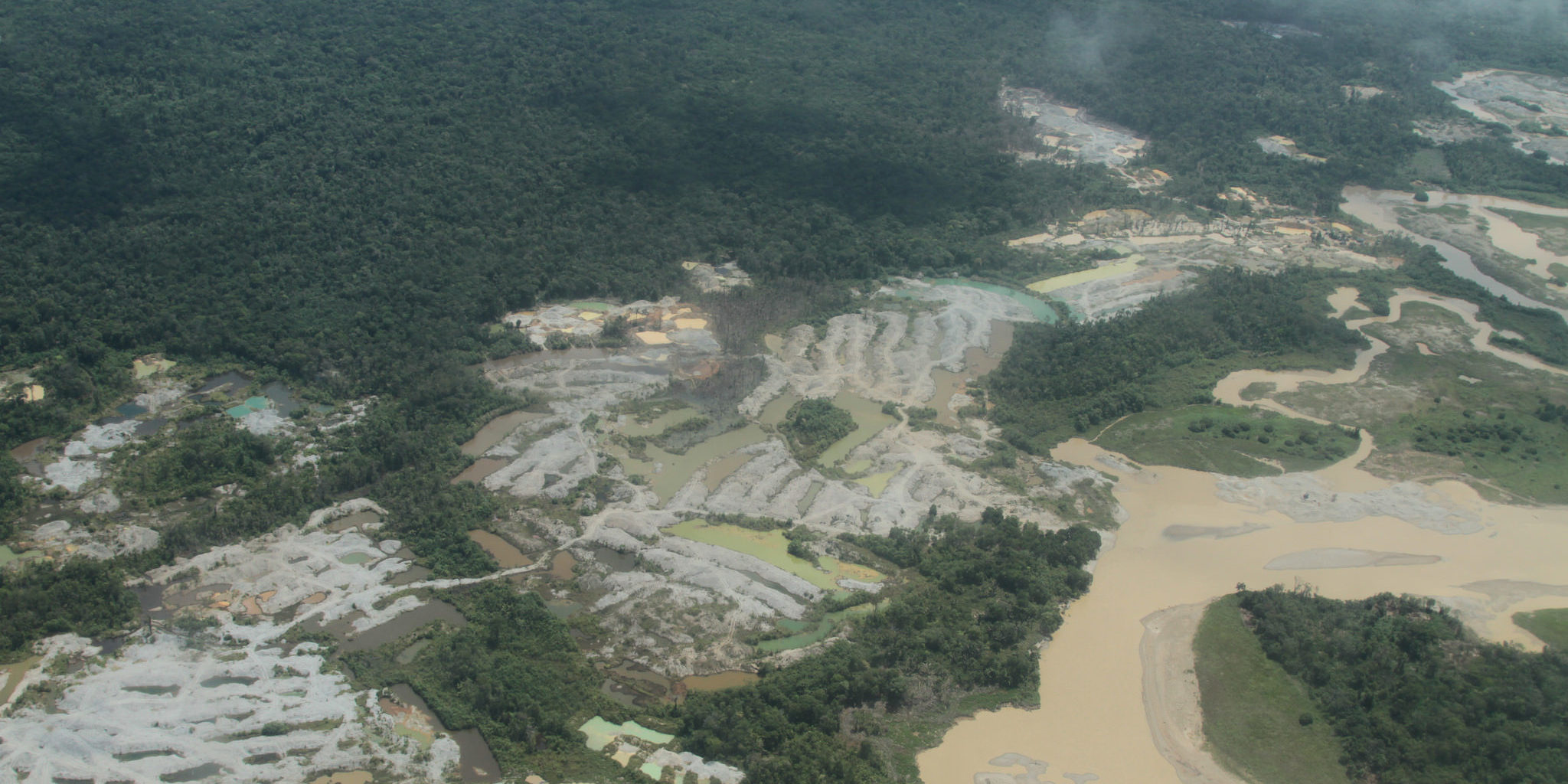 Colombia’s 50-year conflict had its roots in 1948, when fighting erupted between the military wings of its Liberal and Conservative parties. From 1964 onwards, it developed into a three-way conflict between the army, paramilitaries and the newly established FARC rebel group, with narco-traffickers later becoming involved. A peace agreement between the Colombian government and FARC was signed in 2016.

Colombia’s diversity of habitats and flora and fauna make it one of the world’s ‘megadiverse’ countries, hosting 10% of the planet’s biodiversity in 314 distinct ecosystems. Now tentatively entering its post-conflict phase, it faces new sustainable development challenges including accelerating deforestation in areas once controlled by armed groups and conflicts over land use due to the return of its massive internally displaced population. There is also the risk of environmental degradation from the development of its agricultural and industrial sectors in sensitive areas. In some areas, mercury pollution from gold mining presents a serious threat to the health of communities. The implementation of policies to protect the environment is constrained by weak government control in rural areas and the ongoing presence of narco-traffickers.

The conflict itself had direct and serious consequences for the environment, including pollution from hundreds of attacks on oil pipelines and the use of aerial defoliants, and rampant deforestation and soil loss in some contested areas. The conflict also facilitated the expansion of unregulated gold mining and with it mercury pollution in rivers and soils.

President Juan Manuel Santos who presided over the peace agreement with the FARC was keen to ensure that the deal produced a positive environmental legacy for Colombia. The agreement created a narrow window for financial support from international donors and for the development of environmental policies that would encourage sustainable development, contribute to building peace and preserve Colombia’s natural resources.1 In particular Colombia has been keen to promote its forests as globally important carbon sinks.2

However the peace agreement has also opened the doors to transnational extractives companies, and the situation for environmental rights defenders, including those from indigenous groups, is poor. With the support of the UN Development Programme and UN Environment, work has been undertaken to strengthen environmental governance and oversight but the situation remains challenging. In January 2018 the Ejército de Liberación Nacional (ELN) resumed its policy of attacking oil pipelines after a separate peace agreement with the group lapsed.3 Managing the needs of its population, its environment and economic growth will prove a huge challenge for Colombia.

The Dialogue (2017) Peace and Environmental Protection in Colombia:
https://www.thedialogue.org/resources/peace-and-environmental-protection-in-colombia-proposals-for-sustainable-rural-development/