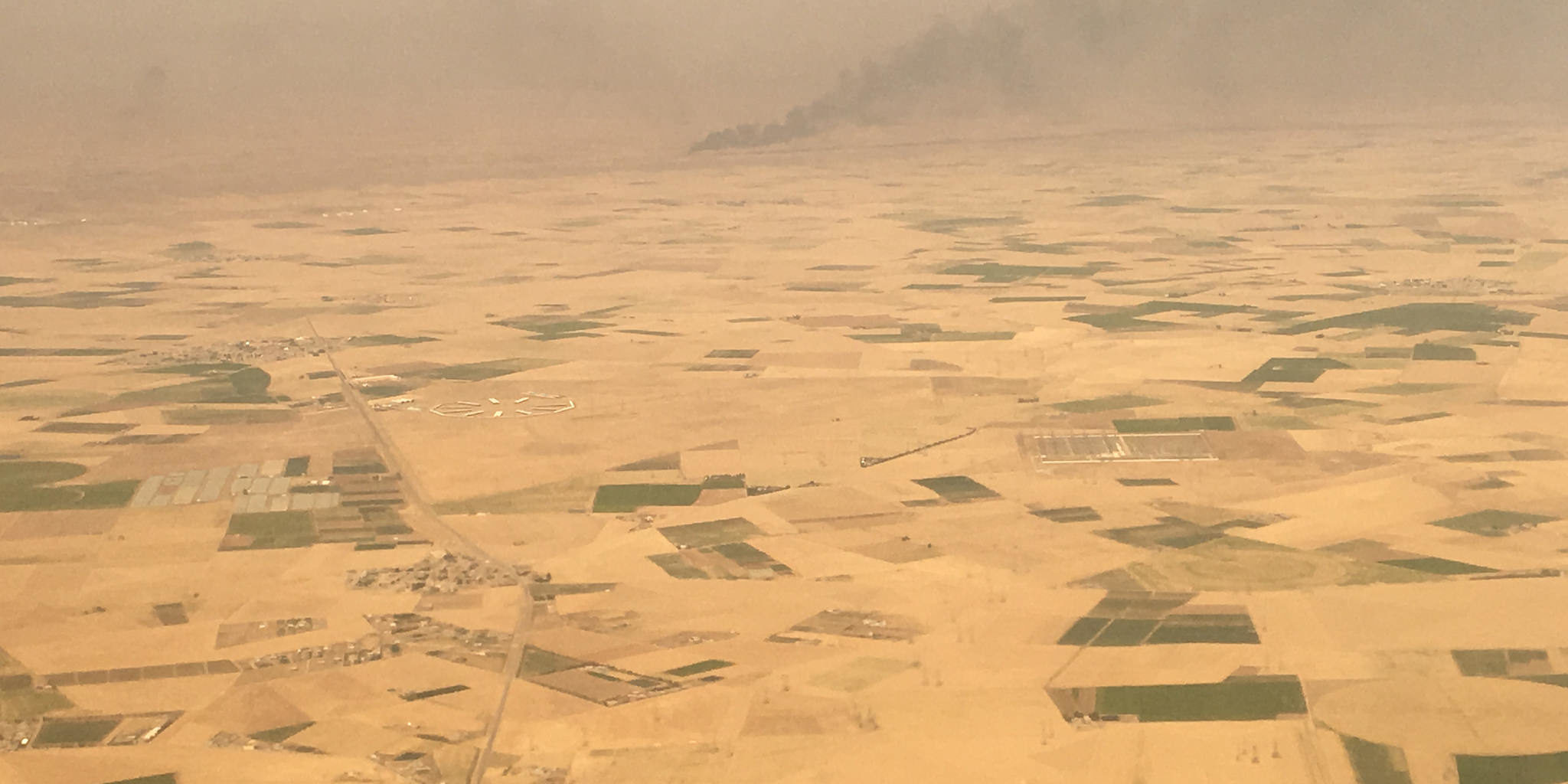 Since 1980 and the Iran-Iraq War, Iraq’s environment has been repeatedly affected by conflicts. Prolonged periods of insecurity, international sanctions, government policies and climate change have also contributed to widespread environmental degradation.

Oil infrastructure has been a major source of environmental harm in Iraq’s conflicts. During the 1980s, attacks on facilities in Iraq were common, polluting land and the Persian Gulf. Following the 2003 invasion of Iraq, pipelines were regularly targeted, resulting in serious spills. More recently, Islamic State has targeted the industry, setting fire to wells and causing deliberate spills in several oil producing areas. Inadequate governance has ensured that industrial pollution is high in Iraq, but industrial facilities have also been targeted during conflicts by both state and non-state actors and, in the aftermath of the 2003 invasion, many were also looted, dispersing toxic materials.

Serious damage has repeatedly been caused to critical infrastructure and urban areas creating vast quantities of debris, most recently in the conflict against Islamic State. This has added to existing pressures on solid waste management systems, while disruption to power supplies has encouraged the widespread use of diesel generators, contributing to air pollution. Repeated periods of conflict have also ensured that contamination with explosive war remnants is widespread. In addition to explosive hazards, the use of depleted uranium in 1991 and 2003 left radioactive contamination at hundreds of sites and generated large volumes of contaminated scrap metal. Other war legacies include chemical weapons and the consequences of attacks on nuclear facilities.

Iraq’s landscape also bears the scars of conflict, from fortifications and berms, to soil damage from military vehicle movements. Saddam Hussein’s policies against the Marsh Arabs from the 1970s onwards devastated wetlands in southern Iraq, and repeated droughts, pollution, over-abstraction and upstream restrictions to the flow of the rivers Tigris and Euphrates have hampered their recovery. These factors have also affected water resources across Iraq – salinization is a major issue for aquifers and river systems due to reduced river flow – and desertification has affected agricultural land. Environmental governance has been severely impacted by Iraq’s conflicts and political instability, further exacerbating many environmental issues. Many environmental problems, such as civil and military pollution and droughts, have also contributed to dissatisfaction with the Iraqi government.

Following the 2003 invasion, Iraq received financial and technical assistance from the UN in addressing environmental hotspots resulting from the conflict, and in rebuilding governance. Work was also undertaken in an effort to re-flood and restore the Mesopotamian Marshlands.1 However the prolonged period of insecurity and political instability that resulted from the conflict has affected efforts to address environmental problems more generally. Progress towards national goals on environmental recovery was effectively halted by the rise of Islamic State. Their actions, and the consequences of the battle to defeat them, have set progress back further, creating new and serious environmental issues linked to oil fires,2 the destruction of major cities, damage to industrial areas and to water and energy infrastructure.

In 2017, Iraq tabled a successful resolution on ‘Pollution mitigation and control in areas affected by armed conflict or terrorism’ at the UN Environment Assembly.3 The resolution sought to highlight the health and environmental consequences of conflict pollution and to encourage measures to strengthen systems of post-conflict environmental response.

Greenpeace (1991) On impact: Modern warfare and the environment, a case study of the Gulf War:
http://www.greenpeace.org/international/Global/international/planet-2/report/1991/6/on-impact-modern-warfare-and.pdf

PAX/ICBUW (2016) Targets of Opportunity: Analysis of the use of depleted uranium by A-10s in the 2003 Iraq War:
http://www.bandepleteduranium.org/en/targets-of-opportunity

The past, present and future of the Mesopotamian marshes
September 24, 2021

Governments: commit to meaningful military emissions cuts at COP26
May 24, 2021