AOAV | The broken land: The environmental consequences of explosive weapon use 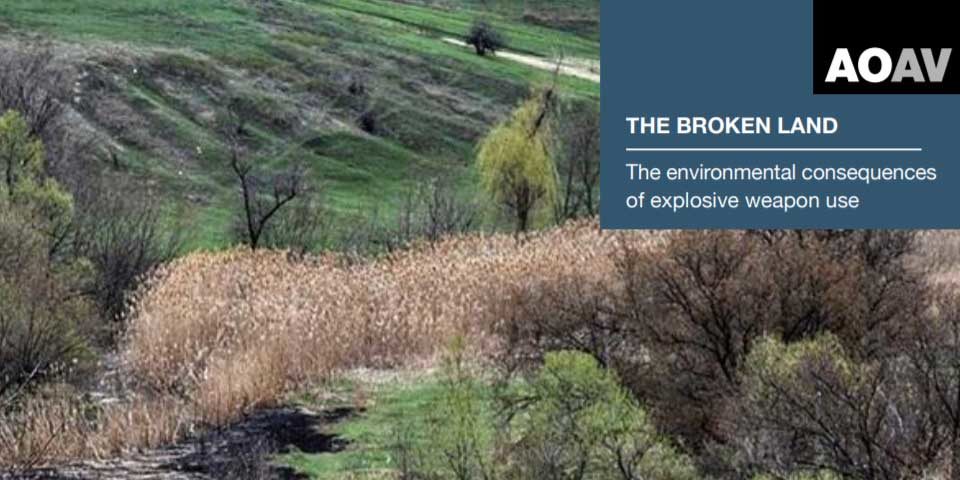 Explosive weapons can devastate a landscape. They can reduce buildings to toxic rubble and destroy long-cherished trees. They can contaminate the soil for decades and cause poisons to leach into once healthy rivers. They can decimate ecosystems and disturb the harmony of nature. They kill humans and animals without reflection and tip the world out of balance.

While the links between conflict and the environment have been investigated by some organisations such as The Conflict and Environment Observatory, relatively little research has been carried out into the environmental impacts of explosive weapons. This lack of research needs to be addressed. Not only do explosive weapons result in lasting environmental damage, but this harm has considerable health and livelihood consequences for civilian populations.

In an attempt to address this lack of research, AOAV set out to focus on four key areas of environmental concern, to gain some understanding of the environmental consequences from the use of explosive weapons. These areas are unexploded ordnance (UXO), agriculture, infrastructural damage, and flora and fauna. To provide tangible case studies, we focused on two on-going conflicts: Syria’s nine-year-long conflict which began in 2011, and the conflict in Eastern Ukraine which began in 2014. 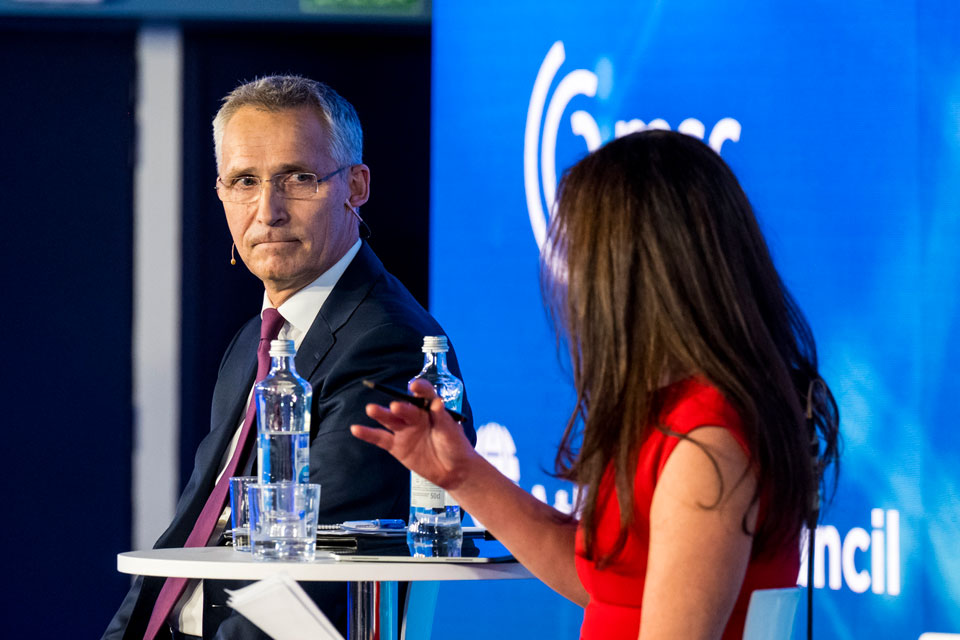 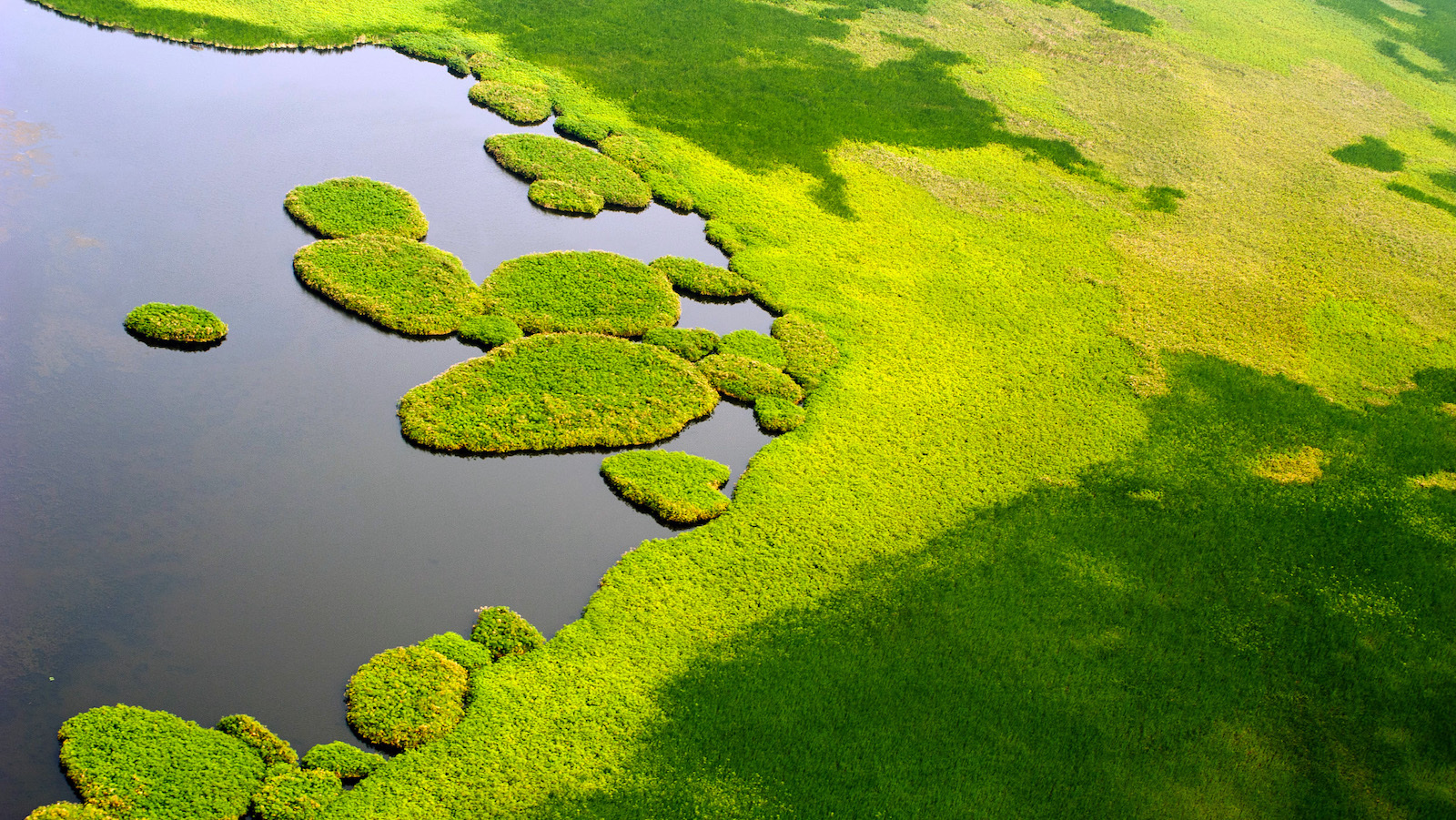