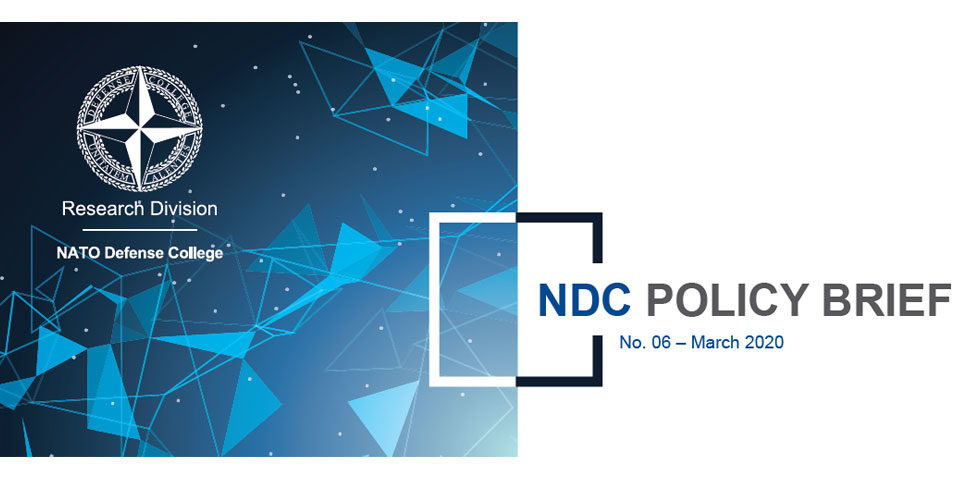 This paper examines the role that NATO and its members could play in addressing or responding to environmental security threats.

This briefing paper from the NATO Defence College argued that the international discussion on environmental change is now becoming a legitimate part of the security debate. While NATO is not going to be a major factor in the environmental debate, its elevated role in international security demands that it be more than merely a dispassionate observer of that debate.

If NATO can demonstrate that in implementing its core mission of deterrence and defence it is conscious of environmental concerns, and that its national militaries have understood the need to make their own contribution, the stage could be set for a more visible role in environmental security. Even if modest, such a more visible role in environmental security would help align NATO with a challenge that a growing number of people are regarding as a major security concern.

NCWES | Sustainable peace and security in a changing climate
May 4, 2021

CAPAZ | The environment and Indigenous people in the context of the armed conflict and the peacebuilding process in Colombia
April 12, 2021

UNDP | The impact of COVID-19 on environmental sustainability in Iraq
April 12, 2021
Browse by Country
Blogs by Topic
Subscribe

With the post-2020 #biodiversity framework being negotiated, it's vital that it addresses the challenges that conflict-affected states face in implementing environmental agreements. This post explores conflicts and #conservation in #SouthSudan #ForNature 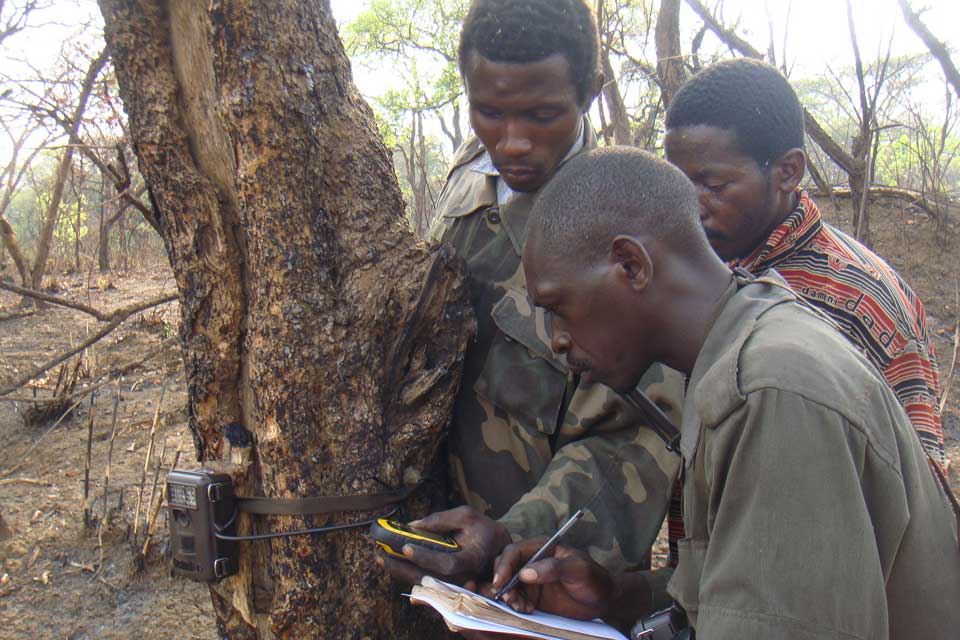 South Sudan is rich in biodiversity but it has suffered as a result of its recurring civil wars. In this blog ...

Insecurity, #ClimateChange and with it desertification are threatening one of the most prized crops of #Afghanistan - pomegranates, their loss could be a further blow for rural livelihoods As Afghanistan has lurched from conflict to conflict, one institution has stood strong: pomegranates, perhaps the coun...

A good example of why it's vital for @DefenceHQ and the #military sector to report its Scope 3 supply chain emissions. While @ForgemastersHQ has reduced its emissions over the last two decades, steel making remains energy intensive #COP26 #ClimateAction

This study by @WCSIndia and others demonstrates precisely why the post-2020 @UNBiodiversity Framework must include a conflict sensitive implementation plan. Conflicts directly impact #biodivesity and undermine environmental governance #ForNature 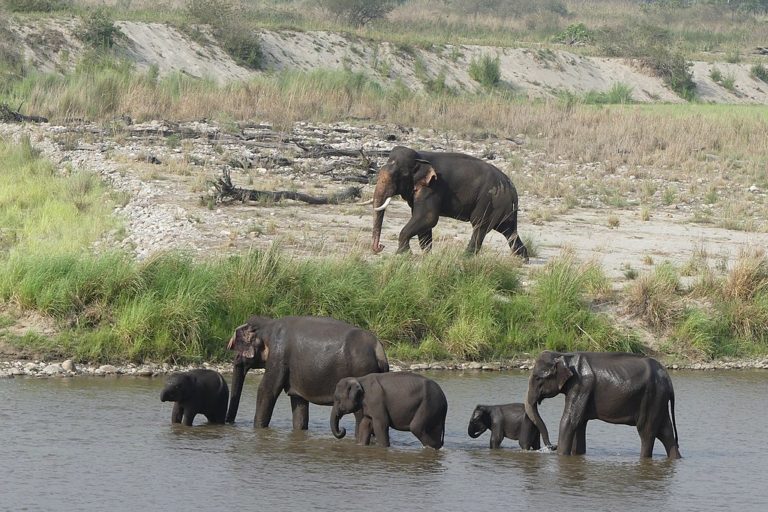 The impacts of armed conflicts on wildlife globally are underestimated, according to recent research which calls for ...

There are less than 100 days to #COP26! We join @detoxconflict and others to support the call on @COP26 military emissions pledges. Governments must use COP26 to commit to reducing military #GreenhouseGas emissions. Endorse the call:https://ceobs.org/governments-must-commit-to-military-emissions-cuts-at-cop26/

Swiss court hears that between 2006-11, individuals and entities in the UK, Gibraltar and Switzerland paid almost £280m in cash bribes to authorities in the DRC, in exchange for access to its strategic gems and minerals. None have faced criminal charges.

The UK has been linked to Congo‘s âconflict minerals‘ â where are the criminal charges? | Vava Tampa

Swiss court ruling is not the first time plunder of DRC‘s mineral wealth has been linked to the killing of...