Al Shabaka | Climate Change, the occupation, and a vulnerable Palestine 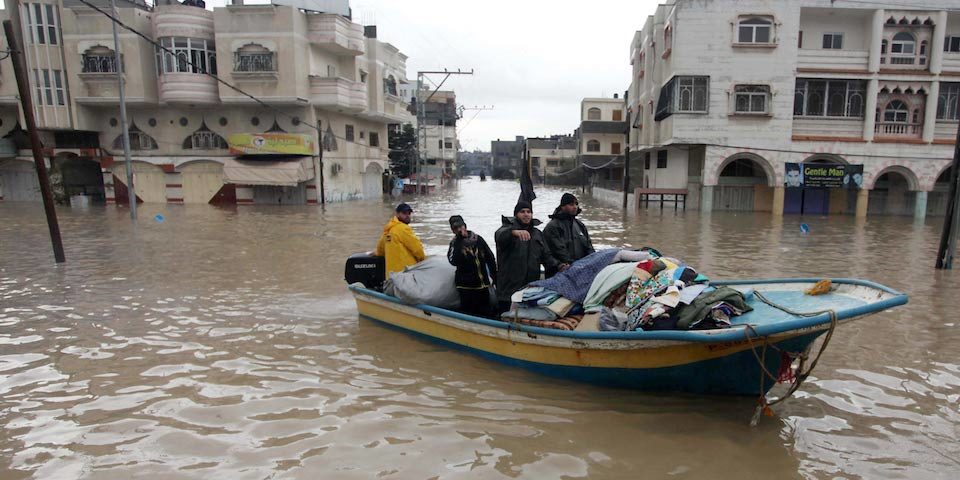 The Israeli occupation has led to maladaptive policies and practices that undermine Palestinian resilience to the threat of climate change.

This policy brief examines the environmental and political impact of climate change on Palestine-Israel, particularly in the Occupied Palestinian Territory (OPT). It opens with an overview of climate change in the region before focusing on how the Israeli occupation increases Palestinian vulnerability to its effects through the appropriation of land and natural resources, as well as restrictions on movement. It also addresses the paradoxical role played by the Palestinian Authority (PA) in regard to the issue. The brief then examines the environmental effects of climate change, particularly concerning water and agriculture, and concludes by offering recommendations for political and practical climate change adaptation.

SGR | The environmental impacts of the UK military sector
May 19, 2020

Our legal analyst @StavrosPantazo1 will be discussing the protection of the #environment in relation to armed conflicts during this @Minerva_RLEC webinar on June 3rd, tune in details below. #PERAC #intlaw 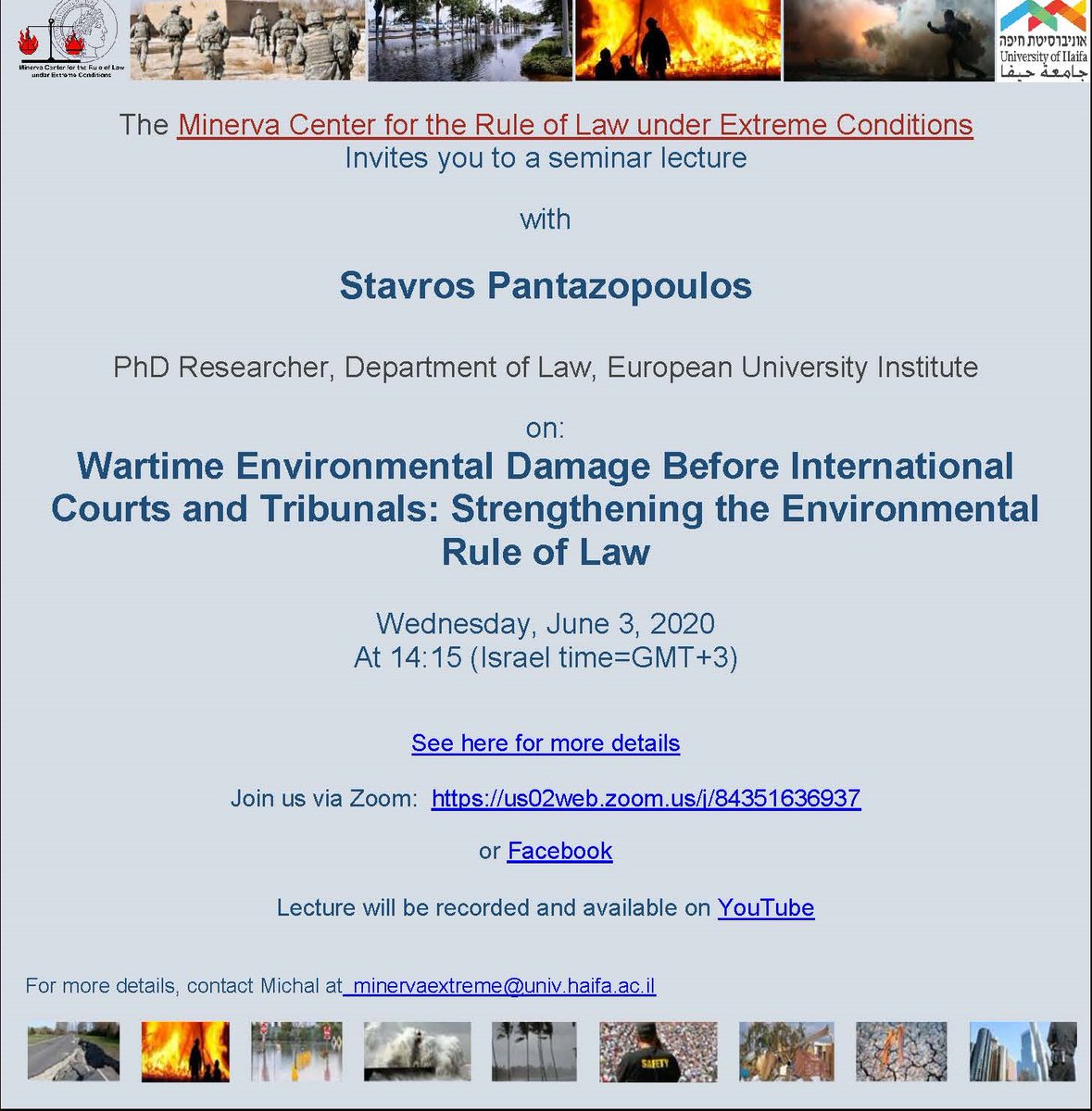 @aboutlandscape Hi! Forgot to flag this when we published it, may be of interest 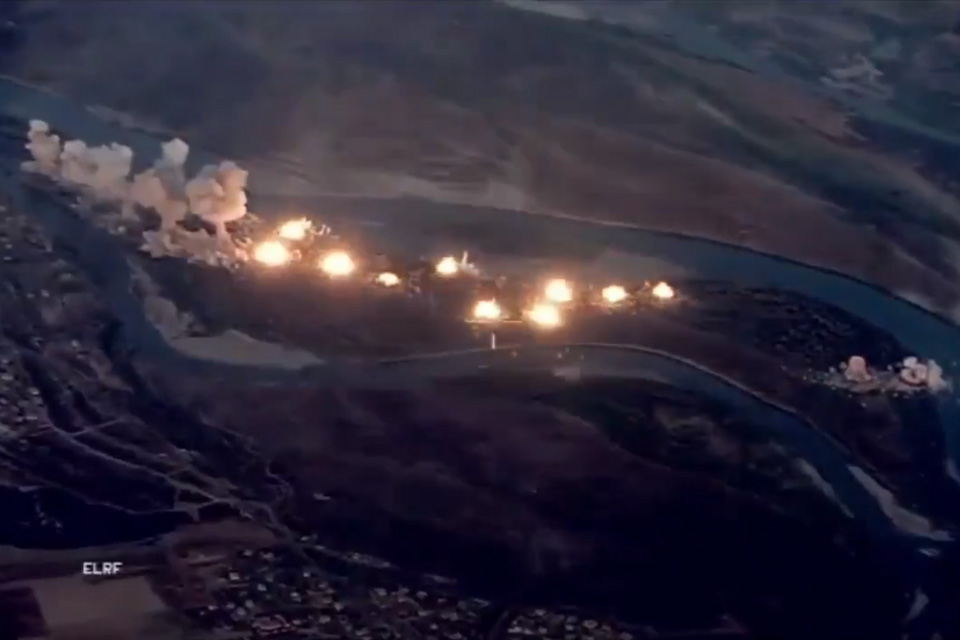 Geodiversity provides the habitat upon which biodiversity depends, and it often also underpins the livelihoods of those living in conflict zones. We n...

"Efforts are needed to mitigate civilian suffering resulting from the impact of conflict on the #environment; and to better understand the relationship between conflict and #climatechange." #PERAC

Regional competition over access to gas fields under the Mediterranean is influencing EU policy and member state involvement in the wars in #Libya and #Syria, and in Cyprus' frozen conflict.

The Houthis have got a strange way of aspiring to statehood: now mocking growing international concern over the catastrophic environmental risks posed by the deteriorating SAFER oil tanker moored off #Yemen. All stakeholders need to depoliticise this issue and deal with it.

"US & its allies care about shrimp life more than Yemeni lives," Mohamed Al-Houthis mocking calls for immediate access to do urgent maintenance for oil tanker in Red Sea. The decaying tanker could rupture or explore causing the biggest environmental disaster in the region.#Yemen https://t.co/PxyaMmPDX4

Great to see #Japan funding @UNEP's post conflict recovery work - on the massive problem of debris management in #Iraq and in supporting the climate resilience of farmers, pastoralists and IDPs in #SouthSudan.

The #COVID19 pandemic & generation of additional plastic waste will amplify our urgent needs to find solutions to the crisis of plastic pollution.

We thank Japan🇯🇵 for its support in the push to #BeatPlasticPollution & in post-conflict recovery efforts. https://t.co/TbzgJoYCKv