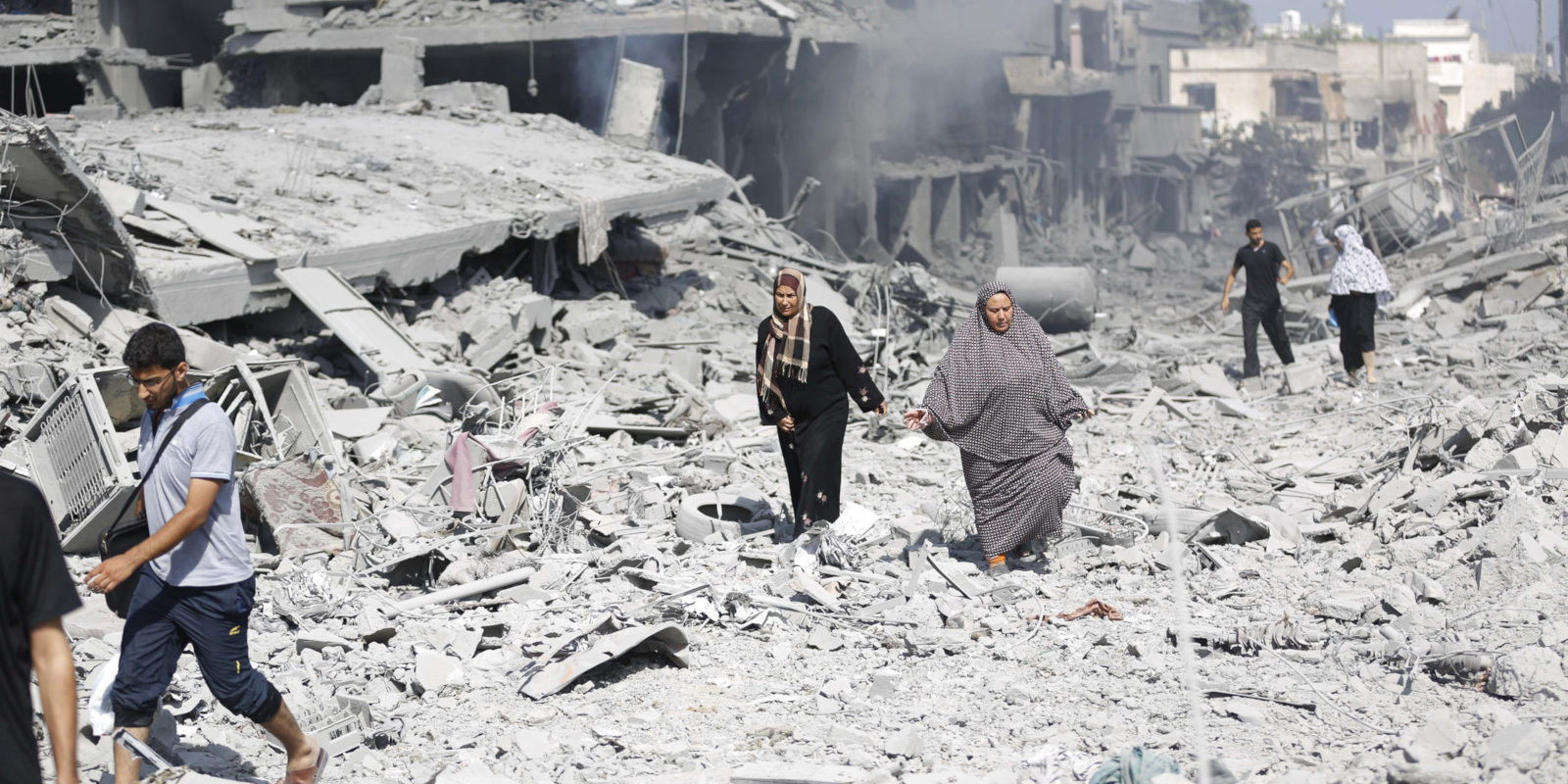 The long running conflict between Israel and the Palestinians has seen episodes of intense destruction in the Gaza Strip, followed by periods of limited reconstruction, and has seen daily life in the West Bank constrained by a wide range of restrictions associated with the occupation. These have seriously affected environmental quality and governance for decades.

Both the West Bank and Gaza Strip face water stress, which is predicted to worsen as climate change reduces rainfall. This has placed pressure on aquifers which are threatened by salinization and contamination by waste water. The problems are particularly acute in Gaza, which has also regularly suffered serious damage to its water and sewage infrastructure.

Land closure and confiscation, and the destruction of orchards in the West Bank has restricted grazing and agriculture, leading to intensification in the remaining areas which in turn has led to overgrazing and degraded soils. Solid waste management is poor across both areas, and instances of Israeli dumping of toxic waste have been reported in the West Bank, while Israeli and Palestinian industries and quarries contribute to high levels of air pollution. The management of the vast quantities of debris, and contamination from the conflicts in Gaza, is a persistent issue.

The recurrent conflicts in Gaza have caused direct damage to agricultural and urban areas, as well as pollution from damaged industrial and energy facilities, and munitions residues. The Dead Sea is affected by pollution from untreated waste water, industrial and agricultural discharges, while Gaza’s Mediterranean coastline is heavily polluted with untreated wastewater from domestic, agricultural, and industrial sources, as well as with solid waste. The situation has been exacerbated by power shortages that have affected water and sewage treatment plants.

Environmental governance is poor and hampered by the legislative, administrative and security restrictions associated with the occupation. Collectively the environmental pressures Gaza faces pose both immediate threats to public health and to the viability of the enclave.

The environmental issues faced by the Occupied Palestinian Territories are ultimately linked to the conflict and occupation, and resolving them will only be possible by resolving the conflict. Since the 2014 war in Gaza, reconstruction efforts, including work to repair key environmental infrastructure such as water and sewage facilities, have been hampered by the Israeli blockade and the mechanism intended to monitor the importation of reconstruction materials.1,2 In 2016, a resolution proposing that UN Environment conduct a fresh assessment of the environmental conditions in Gaza came close to derailing the second meeting of the UN Environment Assembly.3 It led to talks between Israel and the Palestinians that may result in an assessment being undertaken in 2018.

The fact that the environmental problems affecting Gaza and the West Bank also affect Israel and Jordan have been increasingly accepted in recent years. This is particularly the case for freshwater, marine and air pollution.4 Civil society organisations in the region have been seeking to facilitate greater environmental cooperation but efforts to meaningfully address the factors causing environmental harm to both Israelis and Palestinians remain constrained by the political context of the occupation.

UNEP (2003) Desk Study on the Environment in the Occupied Palestinian Territories:
https://postconflict.unep.ch/publications/INF-31-WebOPT.pdf

B’Tselem (2017) Made in Israel: Exploiting Palestinian Land for Treatment of Israeli Waste:
https://www.btselem.org/publications/summaries/201712_made_in_israel