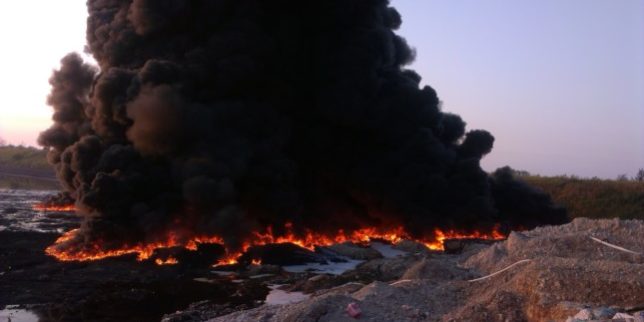 The environmental hazards in the conflict in Ukraine should be a reminder of the importance of strengthening the protection of the environment during conflict.

Since the outbreak of the conflict in 2014 between the Ukrainian army and Russia-backed separatists, the so-called “Donetsk People’s Republic,” the heavy industrialised Donbas region has faced an increased risk of ecological disaster. Shelling by both factions could release substantial pollution from the area’s many chemical factories, water treatment facilities, power stations, and others environmentally sensitive sites. One barrage of misfired artillery shells could set in motion a chain reaction that would render large parts of the region uninhabitable, spilling toxic waste into rivers and groundwater, making living there impossible.

For five days, we plow our way through the snowy landscape in a rusty, Soviet-era Lada, trying to understand how local villagers, factory owners, and the military perceive these threats. Do they know what could happen if one of the shells hit the wrong target?  And how do they deal with the multitude of risks to their health?

IOM | Rural areas in Ninewa: Legacies of conflict on rural economies and communities in Sinjar and Ninewa Plains
November 28, 2019

In last week's #UNSC briefing on #Yemen @UNOCHA confirmed that talks are STILL ongoing with the Houthis over access to the hazardous SAFER oil tanker for a technical safety assessment https://t.co/DPnjlTafRr

However, the mines need removing for the UK to fulfil its obligations under the mine ban treaty. It's an example of why environmental mainstreaming is critical in mine action if projects are to avoid harming #biodiversity 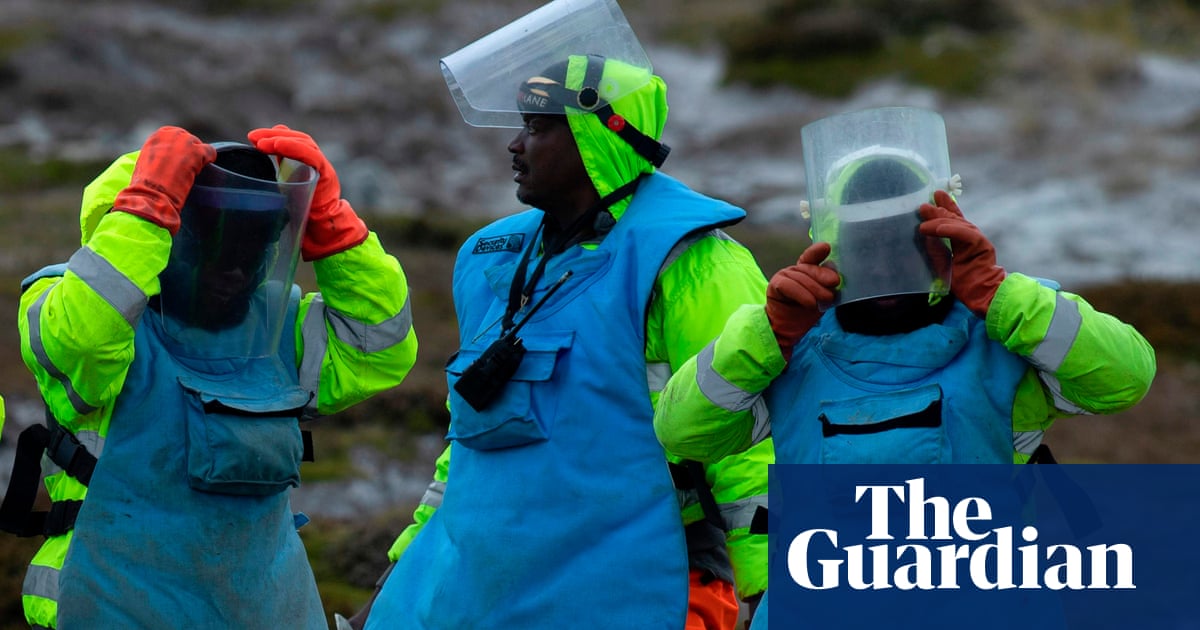 The Zimbabwean experts clearing landmines in the Falklands â in pictures

Among the 3,400 residents of the Falklands are a community of about 100 Zimbabweans, who have been a familiar and welcome sight in the past decade, cl...

This #PenguinAwarenessDay we're thinking about the Magellanic penguins on the Falkland Islands. They've been living with land mines for 35 years. They don't set them off and since they keep people out it's worked out OK for them: 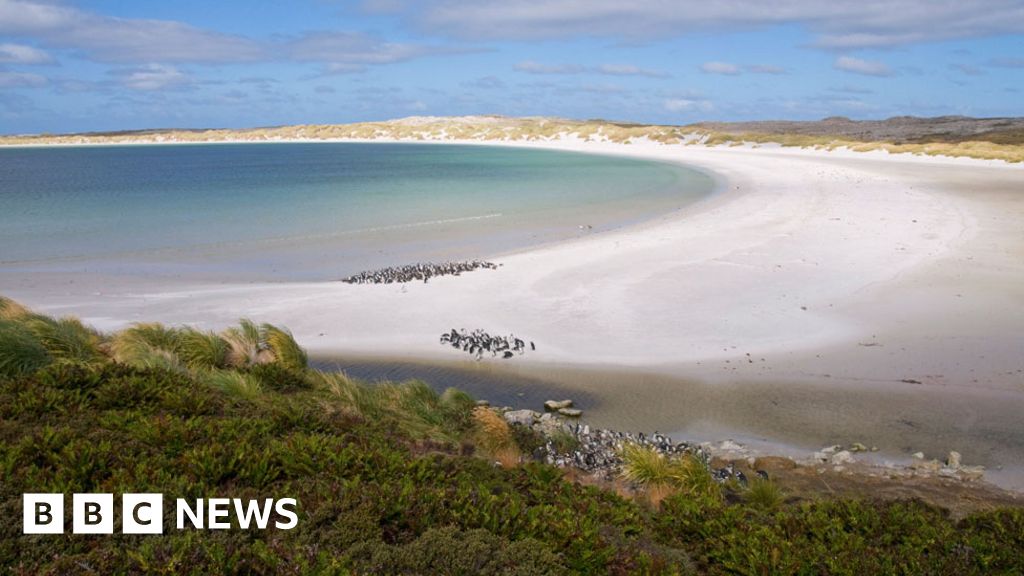 The penguins that would not explode

The minefields laid in the Falkland Islands 35 years ago have been a blessing for penguins, which are not big enough to trigger explosions. But now th...

Oil is the lifeblood of its economy and the fulcrum of its conflict. Is it possible to imagine a future post-hydrocarbon #Libya at peace with itself and with the climate? 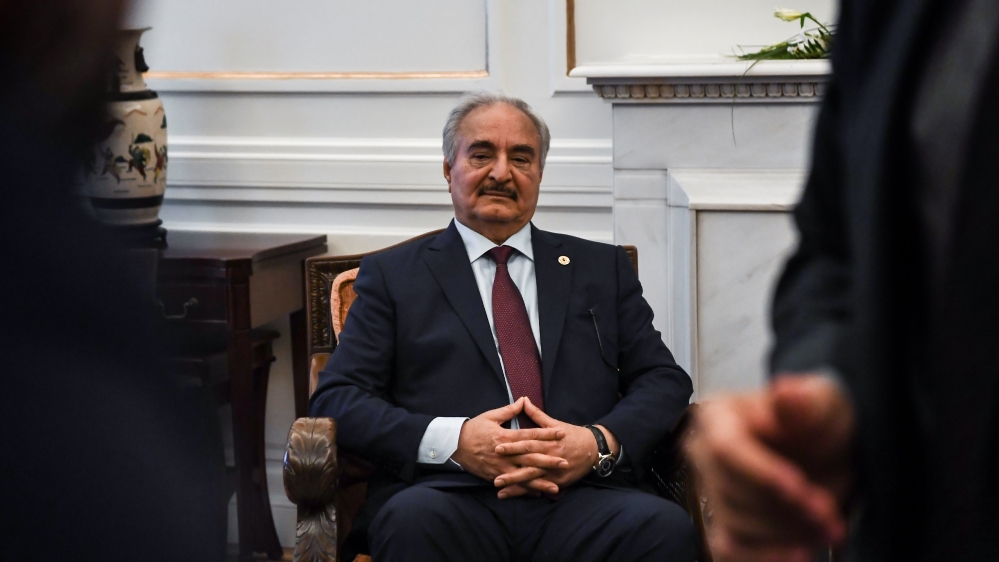 Profoundly depressing to see the use of protected areas as a tool of occupation in the #WestBank. "Israel has 96 nature reserves and 14 national parks in the West Bank, despite it being a violation of international law." #opt #PERAC 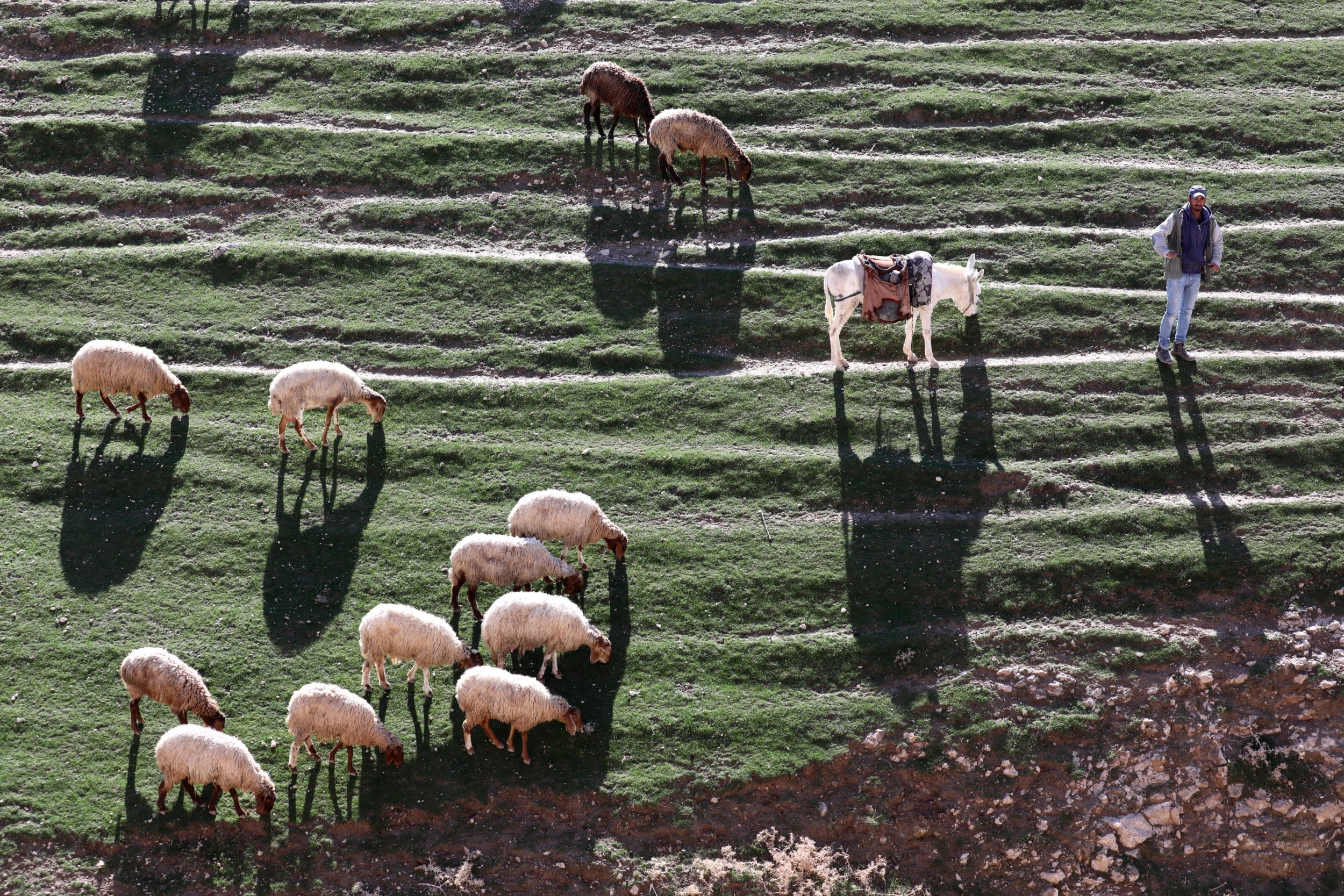 Israel has announced that it will open seven new nature reserves in the occupied West Bank, the first time it has made such a move in 25 years. The co...

We sat down with Ken Conca @AU_SIS & Anita van Breda @WWF to better understand the scope and significance of their new report, "Enduring Responses to War and #Disaster: The #Environmental Dimensions of Sustained Recovery."

Here's what they had to say: 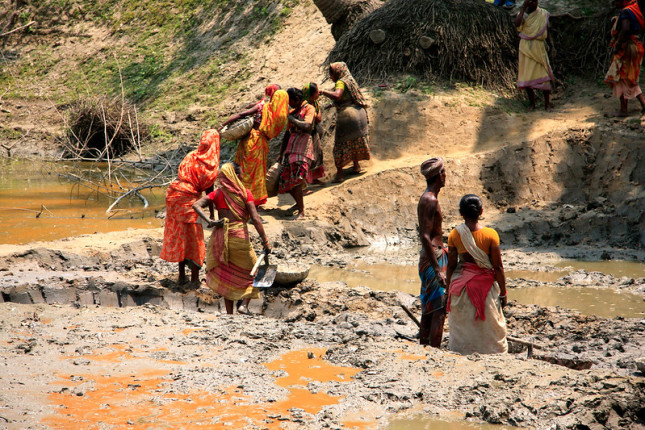 Recognizing the need to address environmental challenges in the wake of war and disaster, American University’s School of International Service ...