While Iraq is still recovering from the environmental impact of both Gulf wars, it now faces new environmental problems caused by the current conflict against the Islamic State. Since the uprising began in June 2014, fierce battles have taken place in and around cities and industrial areas, affecting the already precarious environmental situation. Wim Zwijnenburg considers the risks and response.

A huge thank you to @baskut08 for championing the environmental legacy of toxic remnants of war during your tenure as @SRtoxics and their impact on the health of civilians and military personnel. We wish the new mandate holder Dr. Marcos Orellana @MOrellanaHRE every success. 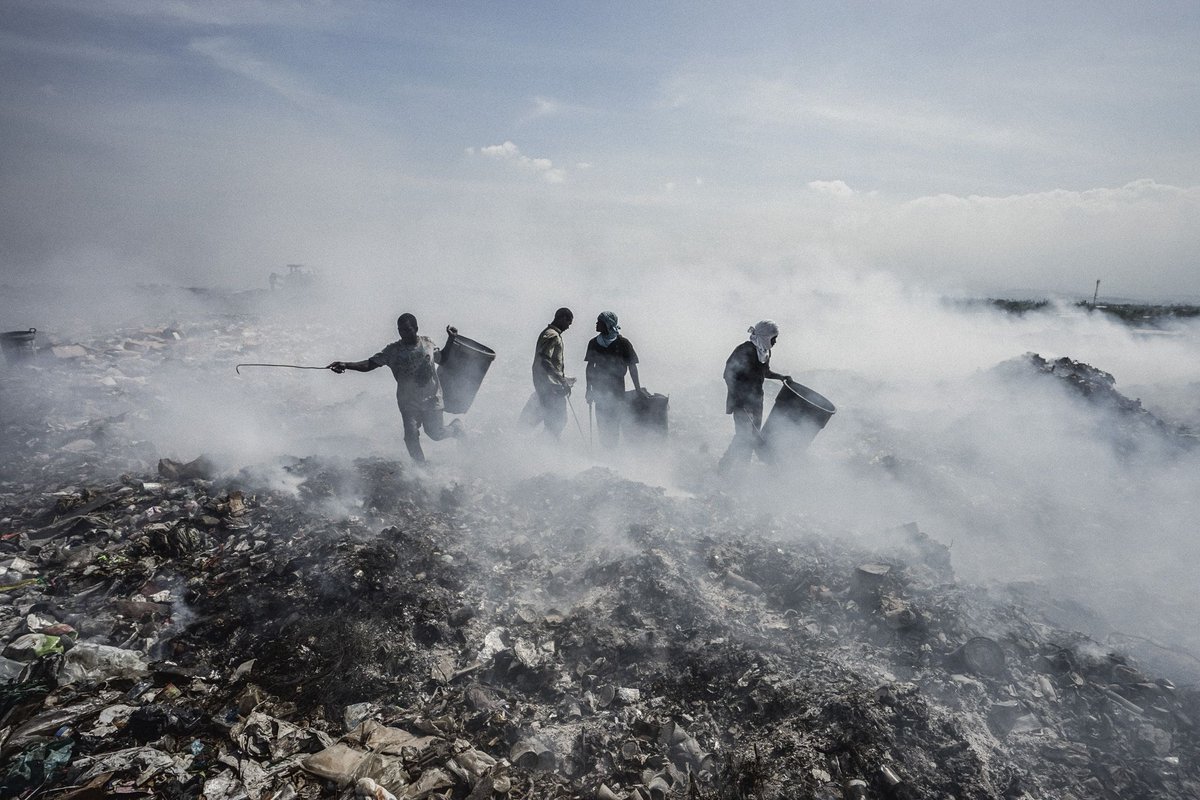 Today marks my final day as Special Rapporteur on toxics. It has truly been a privilege to serve in this capacity for the past six years, alongside current and former @UN_SPExperts of the UN Human Rights Council 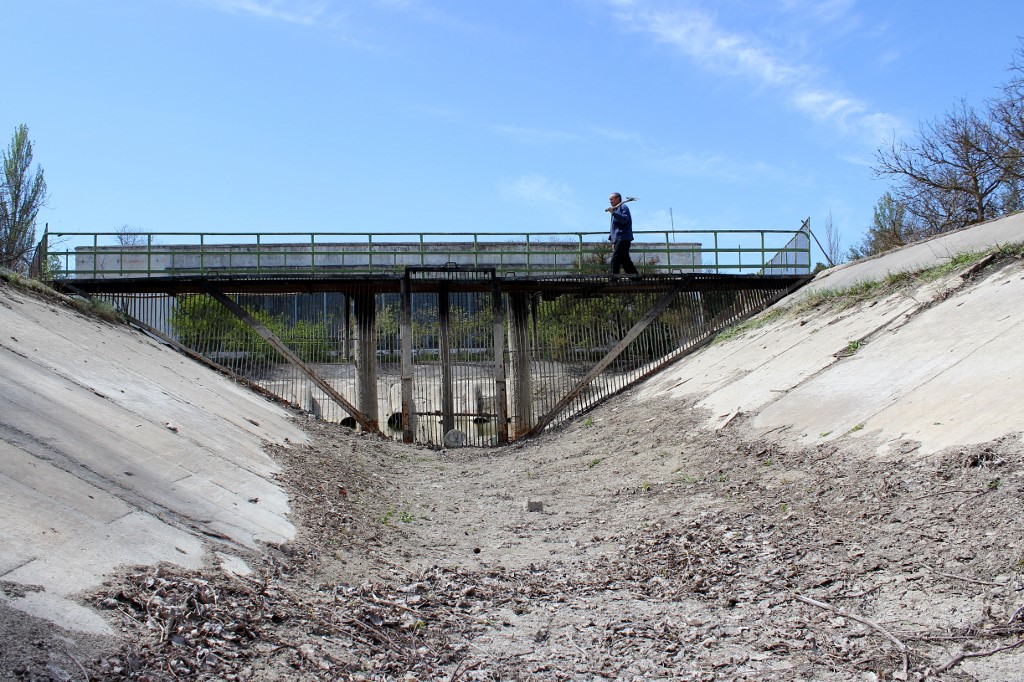 Crimea running out of water due to annexation, looks for water sources | KyivPost - Ukraine's Global Voice

The situation with water supply in Ukraine’s Russian-annexed Crimean peninsula is becoming more critical as the Russian occupation government is...

Since 1995, Palestinian farmers have planted some 700,000 productive trees, including almond, olive and grape in the Jordan valley - they now face losing access to them: "If annexation goes ahead, it will be a disaster for us farmers." #OPT 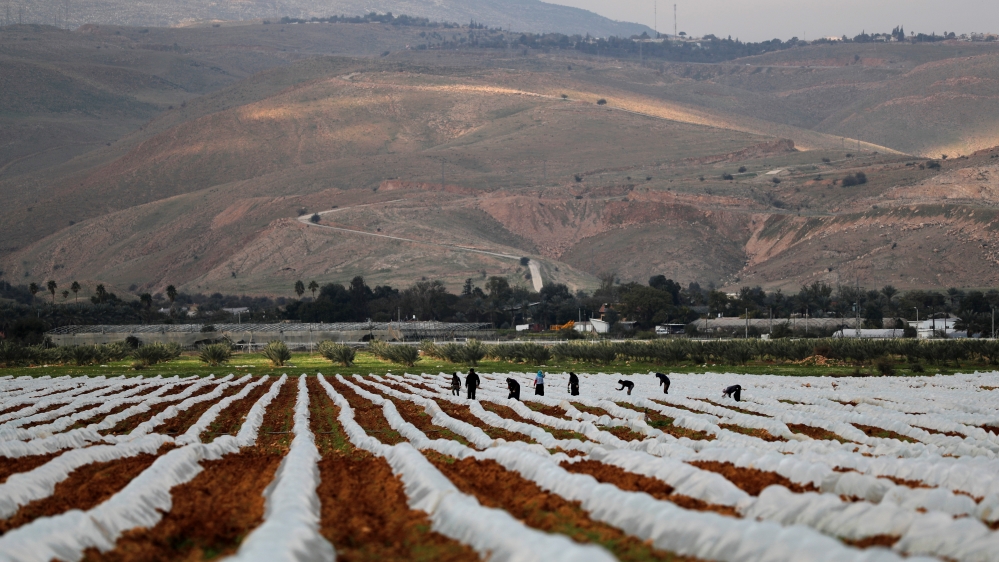 'It will be a disaster': Palestinians prepare for annexation

Palestinian farmers have been able to reclaim some of their land in Jordan Valley, but now they worry about their fate.

Russia appears to have deployed navy dolphins to #Syria writes @CovertShores - and yes, the #military practice of training seals, dolphins and beluga to protect naval facilities is as cynical and depressing as it sounds

Satellite images of the Russian base at Tartus in late 2018 show marine mammal pens of the type used by the Russian Navy in its trained dolphin, seal ...

The build up of mercenaries around oil facilities in #Libya is setting the scene for confrontations that carry with them risks to the environment. So to will any eastward shift in the frontline between the GNA and LNA forces. 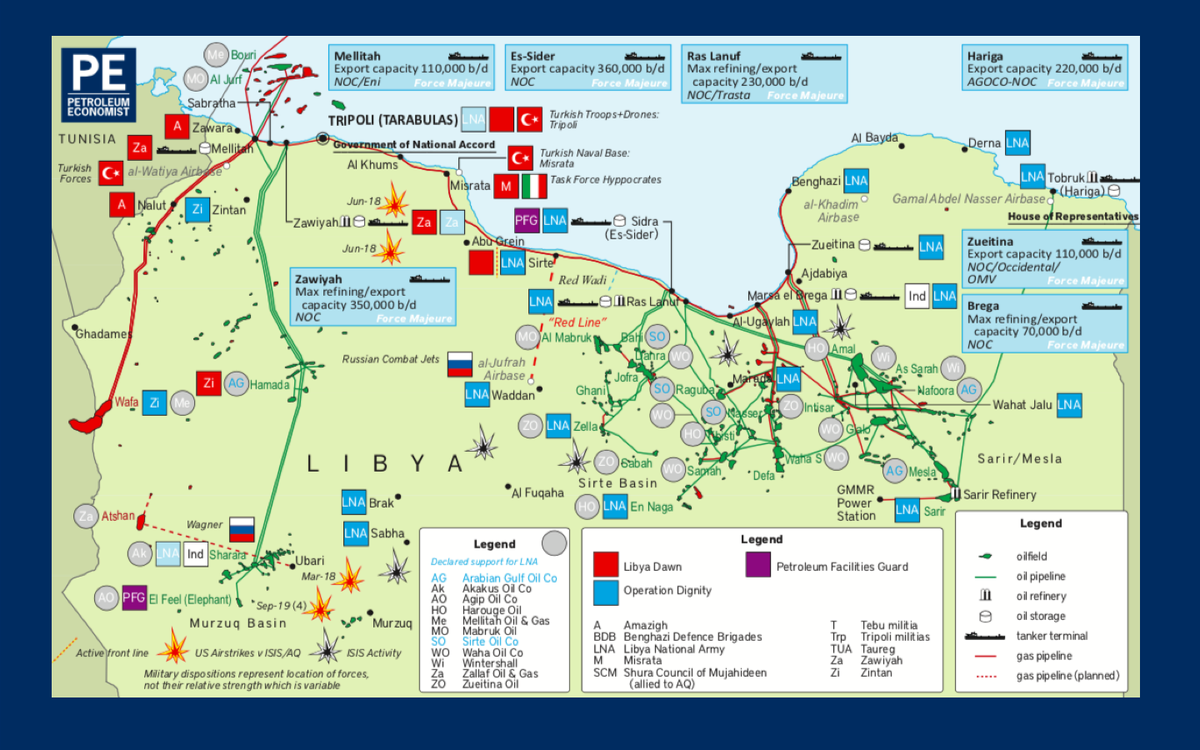 The United Nations said on Tuesday it was still waiting for Yemen's Houthi group to authorize deployment of an assessment team to a decaying oil tanke...