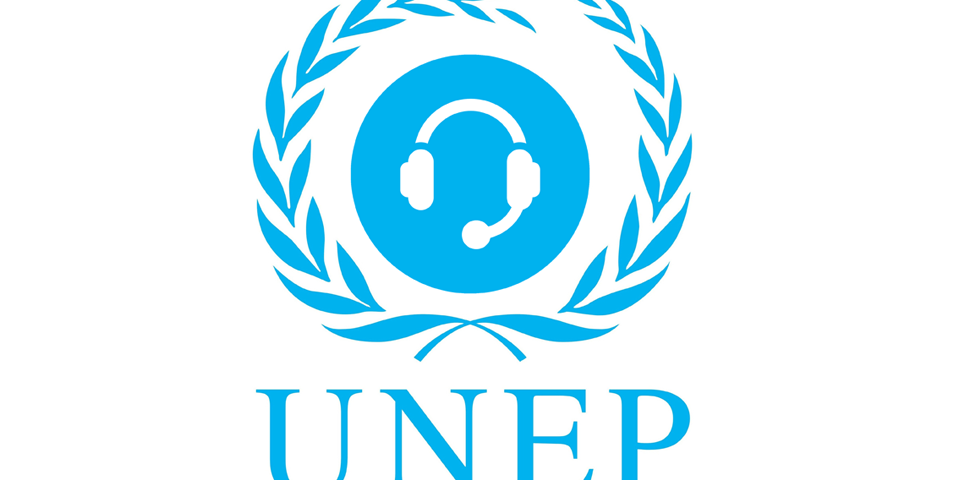 Last week in Nairobi, States were negotiating the resolutions that will be tabled at this year’s United Nations Environment Assembly (UNEA-2), the second meeting of the now universal membership governing body of the UN Environment Programme. UNEA is intended to develop into the leading global authority on environmental matters, and conflict and the environment featured prominently on the agenda.

Three draft resolutions were submitted for negotiation to the Open Ended Committee of Permanent Representatives (OECPR) in Nairobi – essentially a prepcom for UNEA-2 – reflecting the growing international interest among States in the environmental impact of armed conflict. Morocco and the Arab Group tabled a text on the impact of the recent conflicts in Gaza. Jordan submitted a text on the environmental footprint of refugees from the Syria crisis in neighbouring countries. While Ukraine had prepared a more general text, which addressed many of the legal and policy dimensions that have featured in the renewed debate over strengthening the protection of the environment in relation to armed conflicts.

This is not the first time that UNEP’s governing body has considered texts relating to conflict and the environment, for example UNEA’s predecessor – the UNEP Governing Council – has previously dealt with resolutions on environmental damage in Gaza. What is new is the context of the resolutions. The decision to establish UNEA reflected signs of a new and long overdue political dynamic around international environmental challenges. This was driven by the acceptance that not only was greater coordination needed on environmental issues within the UN system but it was also needed internationally, for example on the environmental dimensions of sustainable development, on chemicals, biodiversity and marine ecosystems.

It remains to be seen how this new dynamic will translate into leadership, coordination and progress in the coming years but there was reportedly a sense among OECPR delegations by the end of the week that UNEA was maturing as a global forum. As resolutions on the environmental dimensions of armed conflict were wholly absent at UNEA-1 in 2014, the appearance of three this year was very welcome, all the more so because conflict and the environment has hitherto been a cross-cutting topic without a home. And, as reacting to conflicts is already part of UNEP’s programme of work, UNEA seems a logical forum to debate the environmental issues associated with them. But, while welcome, the negotiations last week served to highlight long-standing disagreements among States over how UNEP addresses conflict and the environment.

Welcomed by many, but not all

As the meeting took place against a backdrop of serious international crises, it was perhaps unsurprising that a number of States wished to highlight their environmental dimensions. The topic’s inclusion was welcomed by the G77 and China during opening remarks and a number of States engaged constructively on the drafts before them. As delegates were concerned with the sheer number of resolutions tabled, there was a tendency throughout the week to merge drafts wherever possible.

And so it was that the least political elements of the Jordanian text on the Syria crisis found their way into Ukraine’s text, with the remainder of the Jordanian draft withdrawn. Language highlighting the impact of forced displacement as a key element of wartime environmental damage was added, as was a request for the provision of assistance to affected States. No agreement was reached during the week on Morocco’s Gaza resolution, which called for an updated UNEP assessment of conditions in the Gaza Strip following the last two conflicts there. Its advocates felt its inclusion was justified as UNEA’s predecessor had passed similar texts, others called for a similar treatment to the Jordanian draft. But in the end no consensus was reached and talks will continue.

The main action on conflict and the environment last week related to the Ukrainian text. As with other UN organs, the OECPR works by consensus. Those of us approaching conflict and the environment from a background in humanitarian disarmament will be all too familiar with the rush to the lowest common denominator that consensus can facilitate, and how it can be misused to block progress. And so it proved in Nairobi last week.

The Ukrainian text’s level of ambition was always bound to face a reality check from some States and regional groups but, as it had been tabled early, negotiations had begun ahead of the OECPR meeting. By the start of the OECPR meeting, the draft was weaker but, given that it was conflict and the environment’s debut at UNEA, was nevertheless a good basis for further debate, covering most of the pertinent themes. Unfortunately, procedural issues related to the novelty of UNEA, in particular the developing relationship between the OECPR and the Committee of Permanent Representatives (CPR) – those delegations based in Nairobi who meet regularly and had discussed the draft prior to last week – surfaced when those present for the OECPR, which included representatives from capitals and delegations beyond Nairobi, reopened language in the draft that had previously been agreed by the CPR.

Monitoring the first reading of the text at the OECPR, the IISD reported that:

“One country opposed referencing specific UNEP reports, as well as UNEP’s Expert Advisory Group on Environment, Conflict and Peace-building, and suggested alternative preambular text “welcoming the work of UNEP in environmental protection in conflict-affected areas.” Others said it would be unrealistic to expect countries to protect the environment during war if they cannot even safeguard human life…Some suggested clarifying that the resolution is focused on post-conflict rehabilitation.”

Beyond the debate over whether legal protection derived from international humanitarian law and environmental law is currently adequate to protect the environment during or after conflict, the exchanges reflected a more significant issue relating to UNEP’s work on armed conflicts. Should their role just be technical, or could a more important role be considered that reflects the overall trend in strengthening the UN system’s response to environmental problems?

This distinction between whether UNEP’s role should be solely technical – a post-conflict environmental helpline of sorts – or whether UNEP (and presumably UNEA) should contribute in some way towards progressive policy development on conflict and the environment is a long-running source of contention. It’s clear from UNEA-1’s resolutions that for issues that are perceived as being less politically contentious – such as wildlife crime, language can be ambitious, political even. Similarly, UNEP plays a leadership role on other topics of concern, for example on chemicals and waste, where: “UNEP is a primary driving force in the UN system for international activities related to the sound management of chemicals.” Unfortunately, several governments are long-standing opponents of anything that might cement UNEP’s role as going beyond that of post-conflict helpline, and last week they made full use of the consensus rule to demonstrate this.

Objectively speaking, their opposition makes little sense, particularly where the overarching theme of UNEA-2 is work towards the attainment of the environmental dimensions of the Sustainable Development Goals (SDGs). Work that can be completely derailed by armed conflicts. Conflict and the environment should not be reduced to just picking up the pieces afterwards, or rather just recommending how the pieces should be picked up, as is currently the case. Attention is needed before conflicts, to tackle the environmental risk factors that trigger instability; it is needed during conflicts to moderate damaging behaviours and mitigate national and transboundary consequences, such as those stemming from forced migration; and it is needed after conflicts, in order to reduce threats to civilians and ecosystems, and to the risks of conflict reoccurring.

In spite of its lengthy pedigree as a topic, platforms for advocating on behalf of the environment in conflict are few and far between. Accordingly, its presence at UNEA this year and – if consensus is eventually reached – in subsequent years, should be viewed as a useful step forward in continuing a decades-long conversation that has been reinvigorated since 2009.

Negotiations on the Ukraine text will continue at the meetings of the CPR in Nairobi in the run up to UNEA-2. During these meetings, States will not just face a decision about whether the environment and its dependent populations are in need of greater protection from the impact and legacy of armed conflict – they are. They will also need to decide whether a weak UNEP, which acts only as a voluntary post-conflict environmental helpline, is up to the task of addressing the environmental and public health dimensions of contemporary humanitarian crises.

In considering this second question, they should review the driving principles behind the establishment of UNEA – that tackling environmental issues requires joined-up thinking and action, both within the UN system and internationally. Environmental challenges are almost invariably cross-cutting. Dealing with them requires temporal and transboundary approaches, not sticking plasters after the fact. The environmental dimensions of armed conflict are no different, and the work of UNEP must reflect that.

Doug Weir manages the Toxic Remnants of War Project. UNEA-2 takes place in Nairobi between the 23rd -27th May 2016.