WHO finds that Glyphosate is probably carcinogenic – implications for Plan Colombia 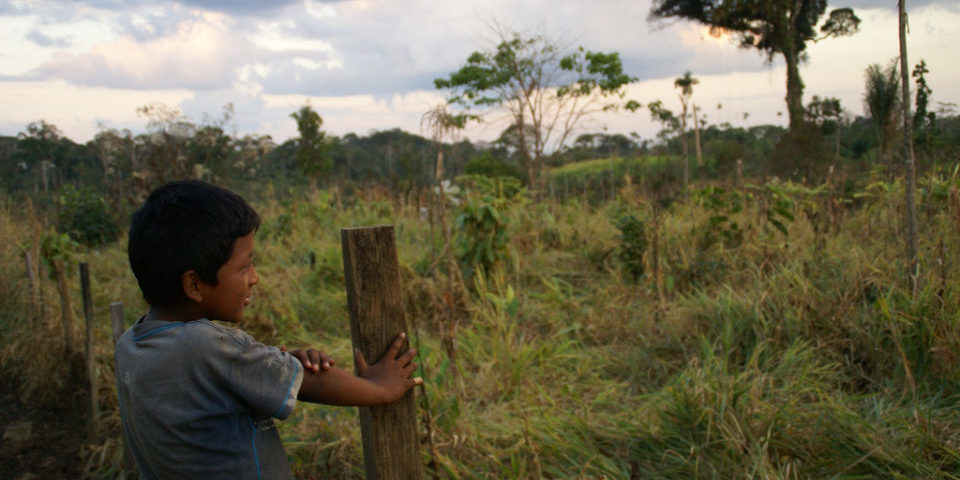 Is new data on Glyphosate’s health risks another blow to the acceptability and utility of the military’s aerial crop destruction programmes?

On the 20th March 2015, the World Health Organisation’s International Agency for Research on Cancer (IARC) classified the world’s most widely used herbicide Roundup as probably carcinogenic in humans. Roundup is widely used in US supported efforts to destroy poppy and coca fields in Colombia’s long running internal conflict and the decision will add to existing concerns over the health impact of aerial spraying.

Based in Lyon, IARC conducts regular reviews of the peer-reviewed literature on chemicals and occupational practices to examine whether they are carcinogenic or can lead to exposures that increase the risk of cancer. The findings are published as monologues and have historically covered everything from tobacco smoke to ionising radiation. IARC uses a classification system based on the type and quality of peer-reviewed evidence available.

In a review of five organophosphates and herbicides, IARC classified Glyphosate (N-(phosphonomethyl)glycine – C3H8NO5P) in Group 2A. This means that it is probably carcinogenic in humans based on limited evidence for an association with non-Hodgkin lymphoma, gathered primarily from studies on agricultural workers in the US and Sweden. IARC also found evidence of carcinogenicity in animals and of biomarkers for chromosomal damage in people living in proximity to sprayed areas, suggesting that the substance can damage DNA. Previous studies had demonstrated that Glyphosate is an endocrine (hormone) disruptor.

Monsanto, which developed and patented Glyphosate in the 1970s, has responded angrily to IARC’s review, claiming that the study contains no new data, that other relevant data was excluded from the review and attacking IARC’s classification system itself. Monsanto’s Vice President for Global Regulatory Affairs said:

Between 1965 and 1969, the Monsanto Company (as it was known then), was one of several chemical companies that manufactured herbicides for the US military, the most notorious of which was Agent Orange. The herbicides were used to destroy crops and forest cover in the Vietnam War – their effectiveness continues to be a matter for debate – but the political controversy they generated contributed to the development of the convention on environmental modification techniques in warfare (ENMOD) and IHL’s provisions for the protection of the environment.

The aerial spraying of narcotics crops has taken place in Colombia since the late 1970s. Until 1986, herbicides used included Paraquat (1978), Ticlopyr (1985) and Tebuthiuron (1986). Since 2000, and as part of the US funded counter narcotics initiative Plan Colombia, Glyphosate has been used in an effort to reduce production. Between 2000 and 2003 alone, the US trained specialised police unit that conducts the operations sprayed the equivalent of eight percent of Colombia’s arable area with Glyphosate Ultra. The Ultra formulation includes the organic amine isopropylamine, which was used as a precursor in some binary US chemical weapons to create sarin gas.

The environmental and public health impact of the spraying has been a matter of substantial concern for indigenous groups, NGOs and expert organisations, such as the Inter-American Commission on Human Rights. Last April a law was finally passed banning the spraying of herbicides in Colombia’s national parks – the country is a biodiversity hotspot – and two months earlier the UN Human Rights Council’s Special Rapporteur on the Rights of Indigenous Peoples challenged the Colombian government over the issue. The recent ban on spraying in national parks saw judges invoke the precautionary principle – which can be found in Colombia’s constitution – after they concluded that the true impact could not be established at present.

The effectiveness of the spraying continues to be heavily debated. The US and UN, which both use different methodologies to determine changes in production and export rates, have published conflicting results, while efforts to undertake manual eradication of crops on the ground have led to a number of military deaths – with nine recorded in 2011. Another major issue has been the lack of financial support for farmers whose crops are destroyed.  In 2008, the US Senate Intelligence Committee heard from the Director of National Intelligence who said:

“Although aggressive U.S.-supported aerial eradication has diminished coca cultivation in some areas, coca farmers have adapted by moving beyond the reach of the spray program or taking actions to save or replace sprayed fields. In response, the Uribe administration is combining spray efforts with increased emphasis on manual eradication.”

In 2006, and in spite of the questionable success of Plan Colombia in reducing coca exports, the US tried to push aerial eradication against poppy cultivation in Afghanistan’s Helmand Province. This was blocked not only by Afghanistan but also by all of the US’s allies, with the British and Dutch particularly strongly opposed to the proposal. In 2007, the commander of the NATO-led International Security Assistance Force told the Financial Times that:

“Eradication done improperly is counterintuitive to running the counterinsurgency because it will alienate people and you may have more insurgent people appearing than you had before.”

As was the case with Vietnam War, the efficacy of aerial herbicide spraying remains questionable and the political and security imperative to show results leads to the intensification of efforts even where data on outcomes is absent or uncertain. Beyond the environmental damage that widespread spraying causes to biodiversity, the derived humanitarian effects from disruption to livelihoods can be substantial.

The direct public health impact of spraying can be difficult to determine, particularly where the data necessary to map and determine exposures is not available. As was the case with Agent Orange, it may take many years for the health risks from herbicide formulations to become clear, by which time vast quantities may have been dispersed into the environment.

It is likely that Monsanto will vigorously challenge IARC’s study on Glyphosate but it is clear that their decision to classify it as probable human carcinogen will increase the pressure on the Colombian government to cancel the aerial eradication programme and assess its legacy on the health of communities.