States to adopt new legal framework on war and the environment 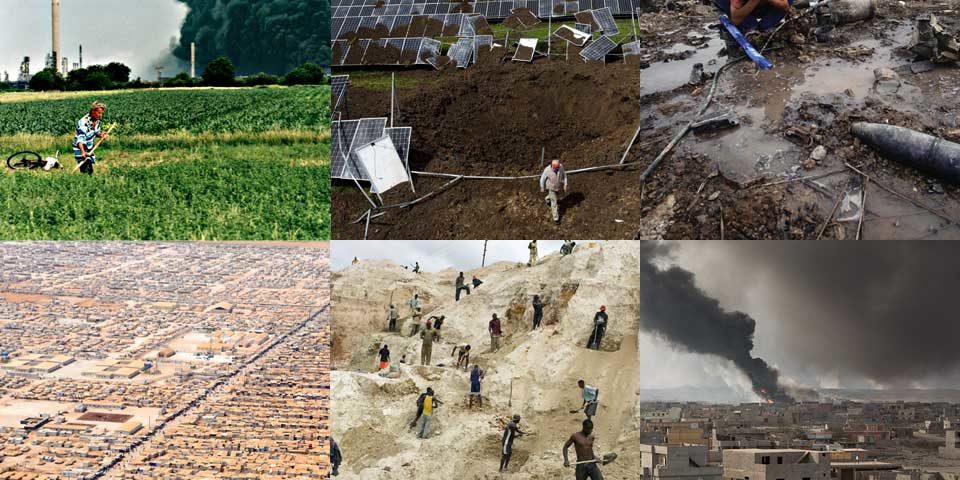 With the global environment under more pressure than ever, the PERAC framework is urgently needed.

Lawyers and states have been working on the PERAC framework for more than a decade, this October it will be adopted at the UN General Assembly.

This year will see the most significant advance in the legal framework intended to prevent and remedy environmental damage from war since the 1970s. For more than a decade, the UN’s International Law Commission (ILC) has been undertaking a detailed exercise to identify, clarify and reimagine rules that states and non-state actors alike should follow. The outcome, 27 principles on the Protection of the environment in relation to armed conflicts or the “PERAC principles”.

States at the UN General Assembly will have a last chance to comment on the principles at the end of October before they are adopted in a resolution of the Assembly’s Sixth Committee. While a few states are expected to register their objections to specific points of law, it is anticipated that the principles and their commentaries will be adopted in full. The draft report of the ILC containing their full text is available here.

“It has been an incredibly long journey for everyone involved, and we hope that the adoption of the PERAC principles will just be a formality,” said CEOBS’ Doug Weir. “While we’re rightly celebrating the achievement of the ILC, and in particular that of the special rapporteurs, the PERAC principles will only have the desired effect if they are implemented, and that is what we must urgently turn to following their adoption.”

To learn more about the PERAC process and the significance of the principles, read our new PERAC FAQ. We’re also happy to add any additional questions and answers to it if you have one that isn’t dealt with; contact us here.

The ILC’s PERAC process was driven by two factors. The first was a more profound understanding of the means through which the environment – and people – are affected throughout the cycle of armed conflicts. The second was the observation that we didn’t just have to rely on the limited environmental provisions of International Humanitarian Law. Human Rights and Environmental Law, as well as the environmental practice of states and international organisations could all help inform a new suite of principles.

It was also clear that with a world facing the triples crises of climate change, biodiversity loss and pollution, all of which can be exacerbated by armed conflicts, preventing and restoring environmental damage has never been more important.

This is just the beginning

The PERAC principles are a complex suite of non-binding and binding obligations that have been informed by a wide range of sources. The simplest way to view them is as a normative baseline for the environmental conduct of state and non-state actors. They provide us with something against which to compare the actions of states to, and provide guidance to a wide range of actors on how they should behave. But these rules are just the beginning.

To bring the PERAC principles to life, states and many other stakeholders will need to actively engage with them. This might be through national legislation or through military training manuals, through guidance for business enterprises or outreach with non-state armed groups. This means that states with an interest in reducing the environmental cost of conflict – something that has been brought into sharp relief in Ukraine this year – will need to invest in the principles, both politically and financially. In this respect, the adoption of the resolution at the UN General Assembly this autumn, which we urge states to welcome, will simply mark the end of the beginning of PERAC, rather than an endpoint.

The final UN General Assembly debate on PERAC is expected to take place on October 25th and can be streamed online via UN web TV.