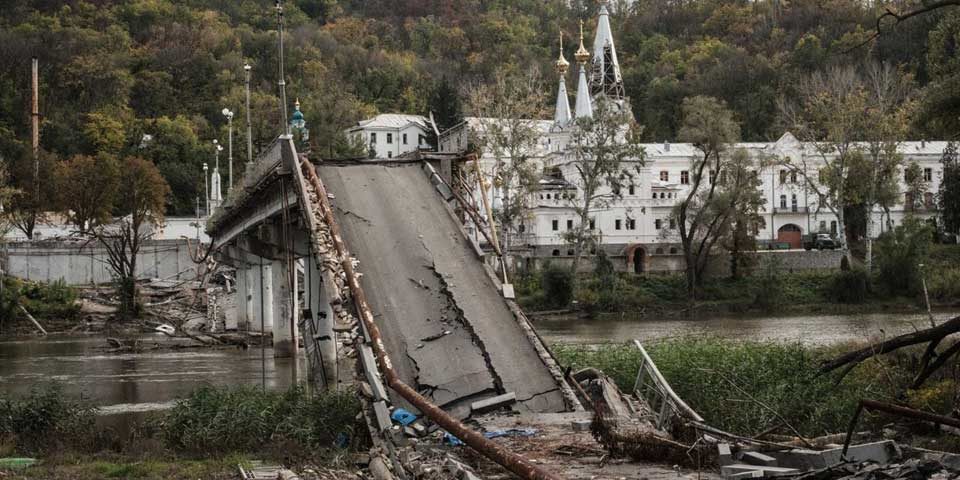 Time to transition to PERAC implementation.

States at the UN General Assembly have formally adopted a set of 27 legal principles intended to enhance the protection of the environment throughout the cycle of armed conflicts. The adoption marks the end of a 10-year process and is the most significant advance in the legal framework protecting the environment from war since the 1970s.

The new legal principles on the Protection of the environment in relation to armed conflicts (PERAC) have been developed by the UN’s International Law Commission, which is mandated by the UN General Assembly with the progressive development and codification of international law. The PERAC principles are a major step forward because they specifically address many different types of environmental harm. Also new is that they apply before, during and after armed conflicts, and are applicable to both conflicts between states, and in civil wars.

Under the existing rules of international humanitarian law – which the ICRC has recently clarified – the environment only enjoyed some protection during conflicts and under occupation, and primarily in international armed conflicts. The PERAC principles have expanded the temporal and thematic scope of protection by integrating elements of environmental, human rights and security law, as well as the existing practice of states and international organisations.

“The PERAC principles are a huge step forward for the legal framework, and rightly reflect the increasing international concern over how wars impact the environment and undermine the resilience of communities to environmental stress,” said CEOBS’ Doug Weir. “We view the principles as establishing a minimum standard of environmental conduct for militaries, as well as for a range of non-state actors.”

To learn more about the PERAC process and the significance of the principles, read our PERAC FAQ.

Around 70 states spoke in the final UN debate on the principles in October and, while there was general support for the principles and their aims, some influential states had reservations about some of the principles. These reservations later manifested as language in the consensus resolution on the principles agreed ahead of the General Assembly meeting on December 7th, which adopted the resolution without a vote – as is tradition for outputs from the Sixth Committee. The text’s preamble draws attention to the non-binding status of some of the PERAC obligations,1 whereas its operative part seeks to use the comments that individual states had made during the process to develop the principles to undermine their normative value.2

Ultimately the language additions were both performative and pointless. The ILC’s process has generated non-binding principles and the nature of each principle’s obligation is made clear in both its text and in the commentaries. Similarly, the past views and comments of states are a matter of public record. Having simply taken note of them, the resolution concludes with a call for the PERAC principles and their commentaries to be brought to ‘the attention of States, international organizations and all who may be called upon to deal with the subject, and encourages their widest possible dissemination’.

The UN General Assembly’s adoption of the principles and their commentaries represents the transition point between PERAC’s development and the beginning of its implementation phase. Ensuring that they have an impact on the ground is now in the hands of “all who may be called to deal with the subject”, and in the case of PERAC, this is a broad range of stakeholders indeed. Beyond states and international organisations, the principles are also relevant to non-state actors including armed groups, business enterprises and civil society more generally.

Although there is no formal implementation vehicle in place for the principles, something CEOBS continues to advocate for, discussions have already begun on how specific principles could be developed. One such topic is how areas of particular environmental importance could be better protected during conflicts – an idea that dates back to at least the 1970s – but which has been becoming ever more salient in the face of global biodiversity loss.

With the PERAC principles’ development phase at an end, it’s an opportunity for new approaches to be explored and for the new actors to be engaged, particularly those practitioners working on the ground and whose understanding of conflict conditions will be vital for informing implementation. It’s also an opportune moment for those states that are strongly in favour of PERAC and its aims to step up and to invest both politically and financially in bringing the principles to life.

Reverberating civilian and environmental harm from explosive weapons use in Gaza
November 24, 2022
Browse by Country
Blogs by Topic
Subscribe